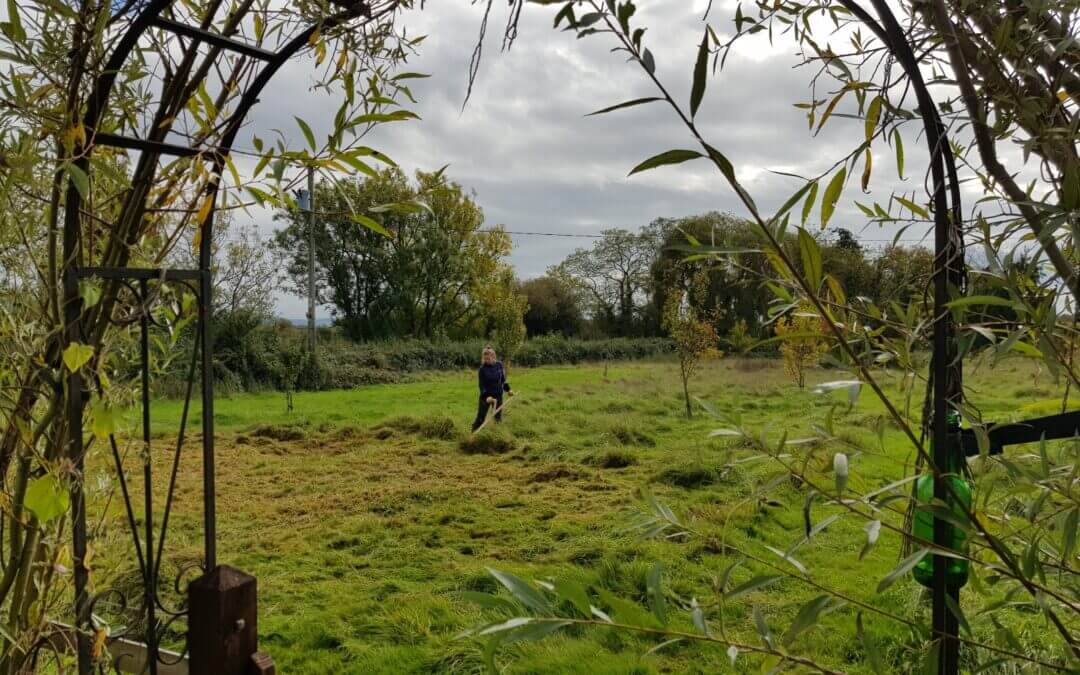 The most important factor in the first year of managing a newly created meadow is controlling competition from grasses and other dominant vegetation to allow your wildflowers to establish.  Keeping the sward short (below 15cm) from regularly cutting is recommended.  The frequency by which you need to cut your meadow will depend on soil fertility and what existing vegetation is present but you should aim for a minimum of 3 cuts in your first year, allowing a gap in management from late April to July to allow flowers to develop.

All cuttings/arisings should be removed to prevent the nutrients building up in the soil or creating a thatch that would smother the developing wildflowers.

Meadows should be cut twice a year after initial establishment.  The first cut should be undertaken in early spring March/April to reduce grass growth and then vegetation should be left to flower and set seed and cut again in late summer.  Depending on the species present in your meadow will depend on the exact timing of your cut as later flower species such as devil’s bit scabious and betony will require a later cut around September.

The first cut could be replaced by grazing with sheep and cattle and the second cut could be followed by aftermath grazing, which will help to open up the sward and tread in the seed that have been shed.

If you have the option of cutting and grazing areas at different times this will help to encourage structural diversity in the sward and allow different species to flower and set seed.  Some areas should be left uncut each year on rotation to provide invertebrates and small mammals overwintering habitat.

The size and accessibility of your site, equipment and workforce you have available will influence how you manage your meadows.  Listed and discessed here are some different techniques available to suit most situations and projects: 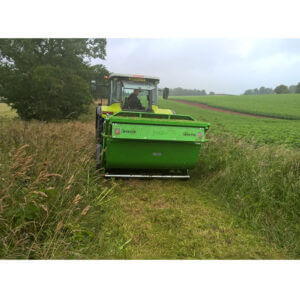